Ives Landing, which later became known as Pateros, was established around 1896 by its founder, Lee Ives. In 1900 Charles E. Nosler, a Spanish American War veteran, acquired most of the town site. He renamed it Pateros after a village built largely on stilts he had known in the Philippines. The city was later incorporated in 1913.

In 2009 Pateros received a grant to retrofit the old Pateros Fire Hall at the Pateros City Hall. This took the old fire hall from basically a garage to a modern, energy efficient museum.

At one time the city hall housed the fire department, municiple court, and a police department all within its walls. When the museum was built, it maintained the jail cells in their original state, even offering a photo opportunity to those interested.

The largest displays were donated to the city by the Douglas County P.U.D. and were rebuilt by the city employees. Long hours of volunteer time from several local pioneer families also helped to make the dream a reality.

In 2011, during the re-inactment of the David Thompson Columbia Brigade (check out the museum to see how this individual influenced the area), the City of Pateros held a ribbon cutting ceremony opening its doors to the public.

We also have an outside walking historical trail that takes you through Memorial Park and down through the pedestrian mall. Here you will read about the struggles of our small community and enjoy beautiful scenery, shade trees and the Mighty Columbia River all at the same time. Sit a spell under one of our shade trees, let the kids play on our "sternwheeler" big toy, or run through our splash pad, all while learning of our past.

In 2013, the Pateros Historical Society was formed. We invite anyone interested in Pateros history to come to our meetings, as there is always room for one more! If you have any ideas, or old photos, film, or artifacts that you would like to loan to us, we would appreciate that too. 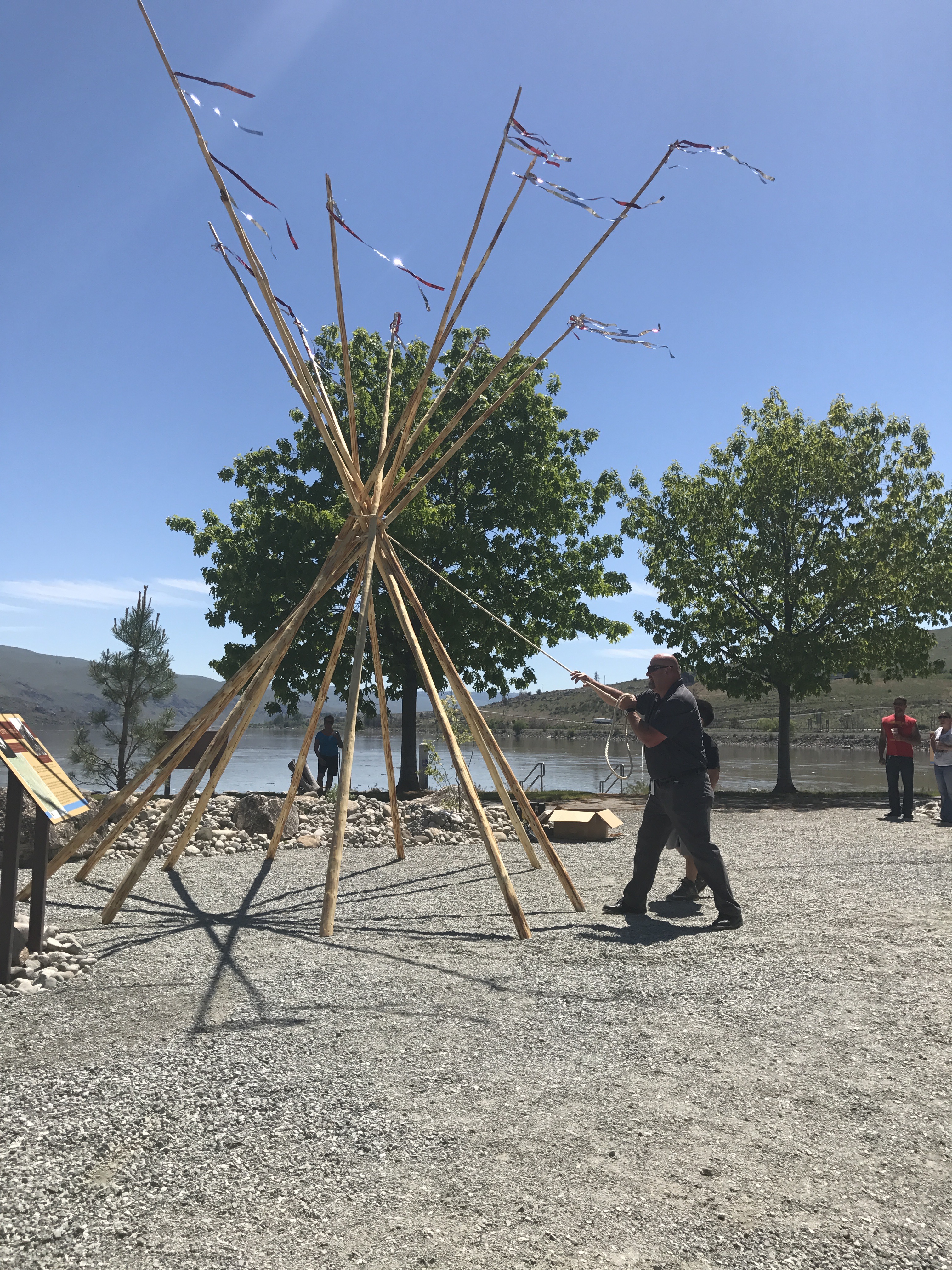 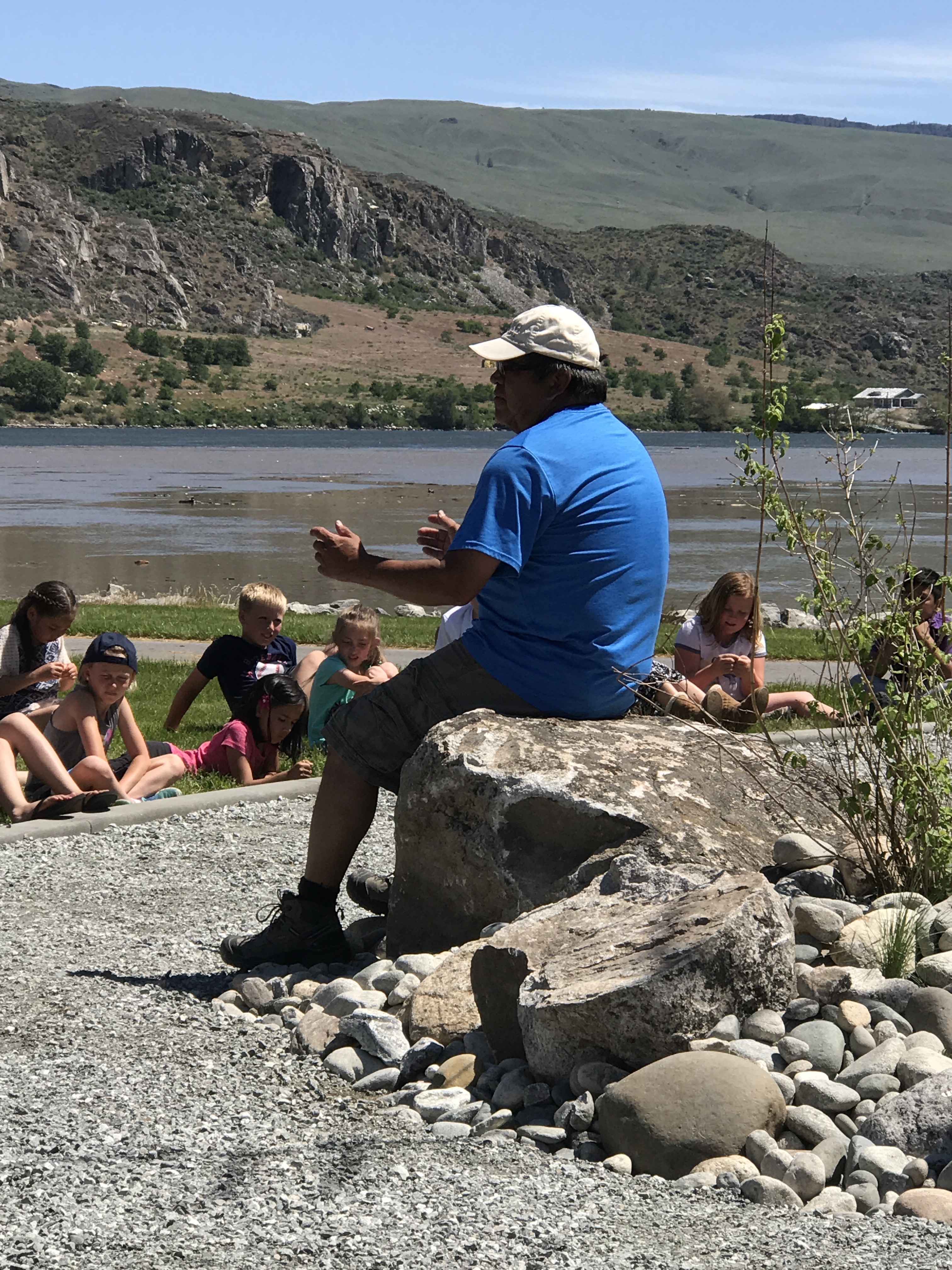 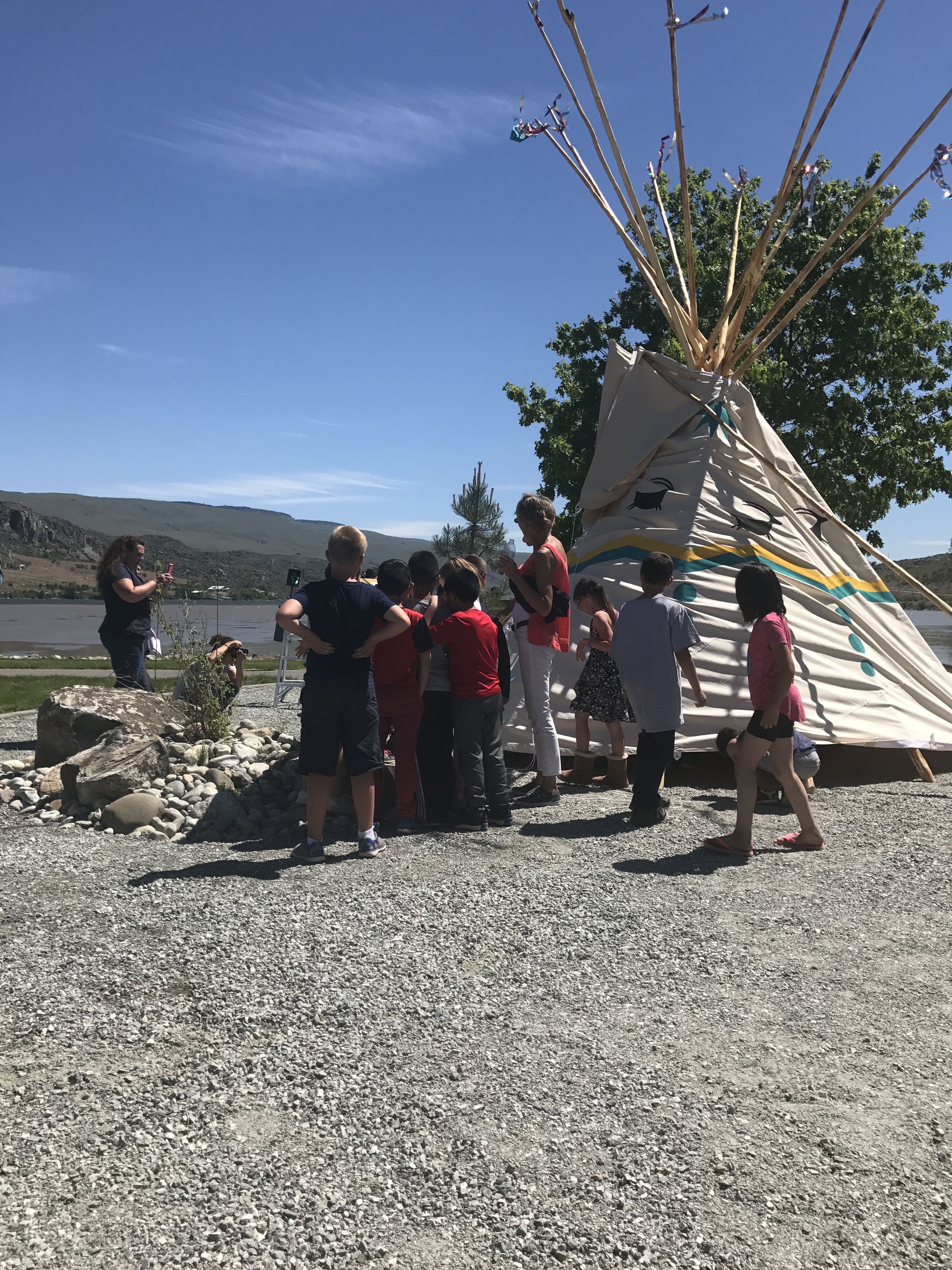 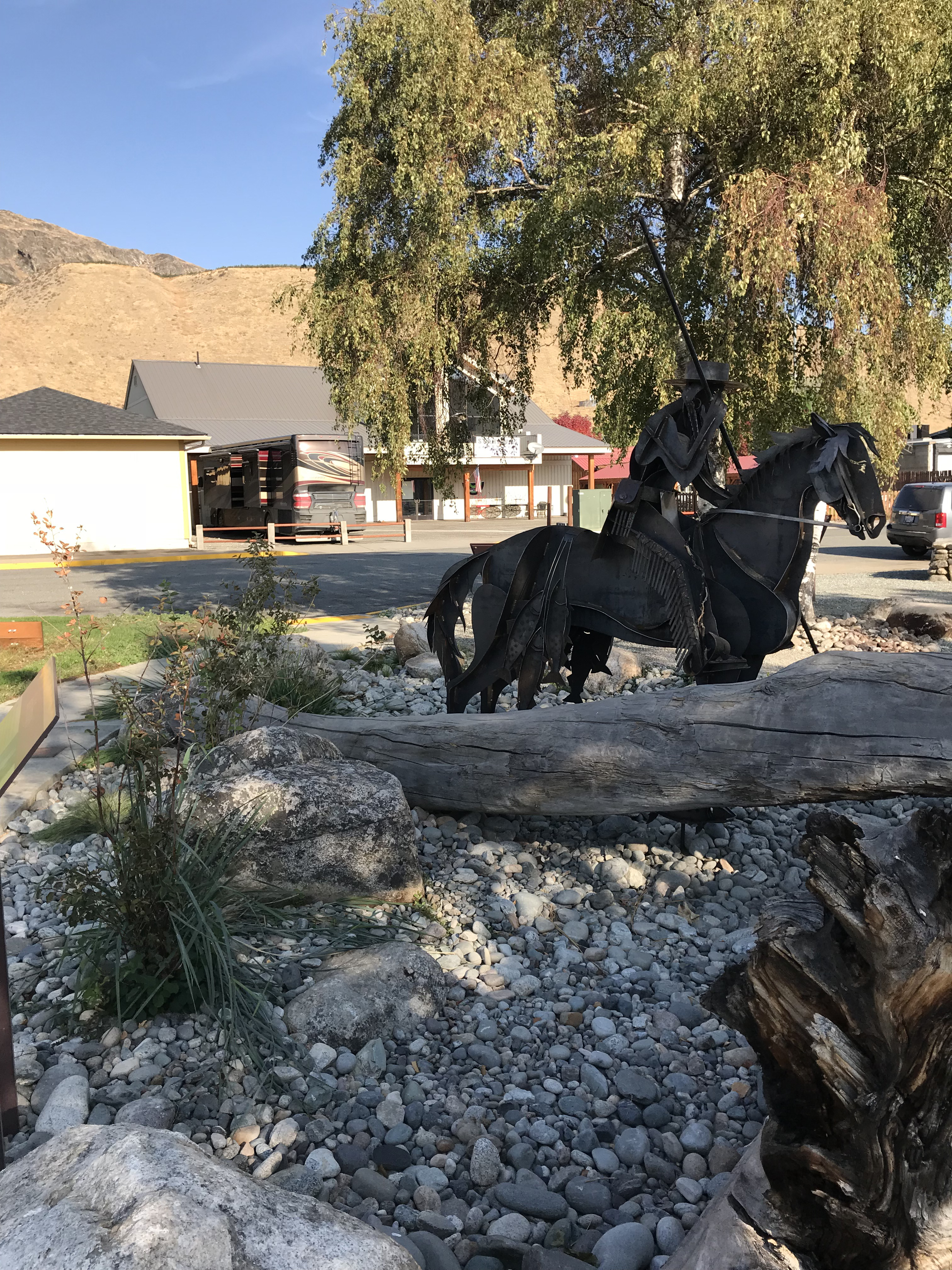 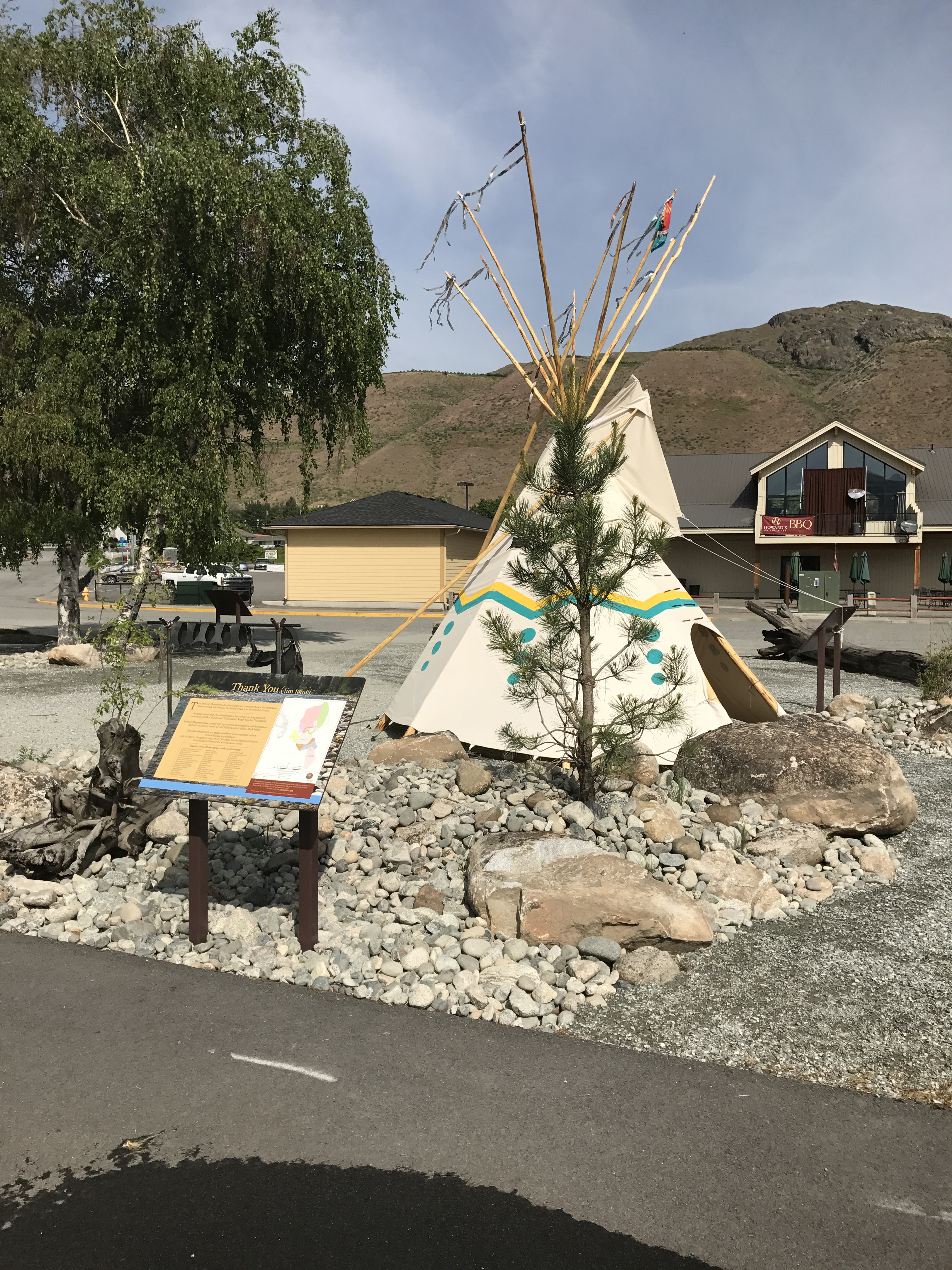 The Pateros Museum is open  Mon.-Fri. 8am to 4:30pm, same entrance as City Hall.

The museum is not currently open during weekends, but if you'd like to volunteer or donate money or items, please contact the City of Pateros at 923-2571. 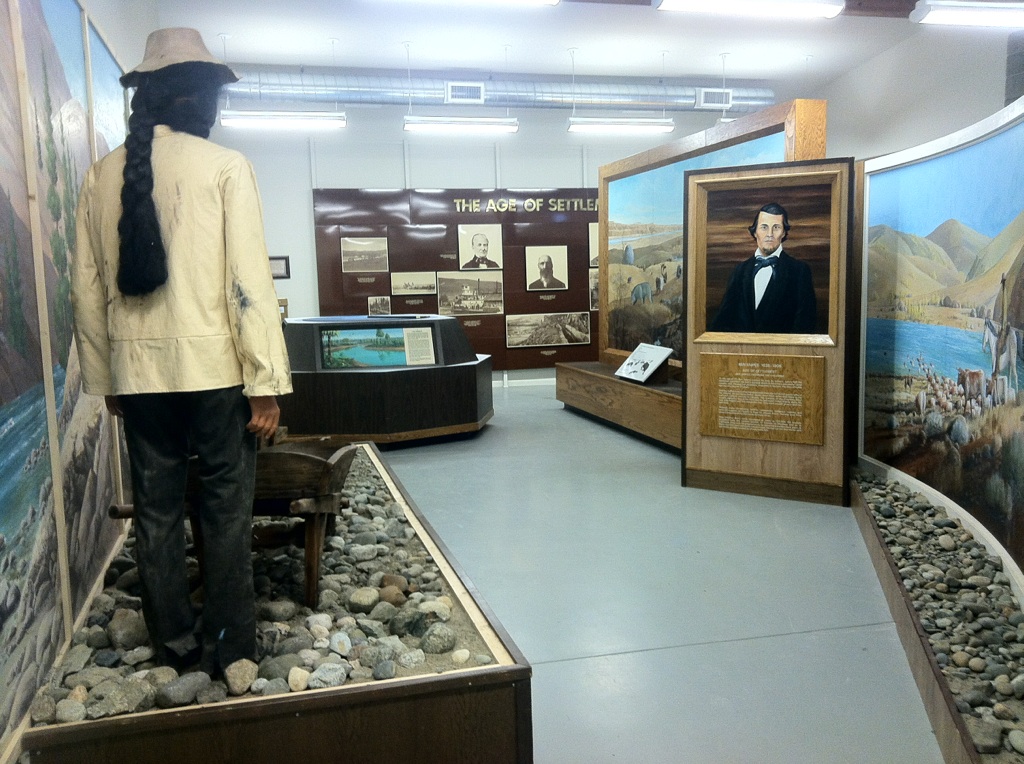 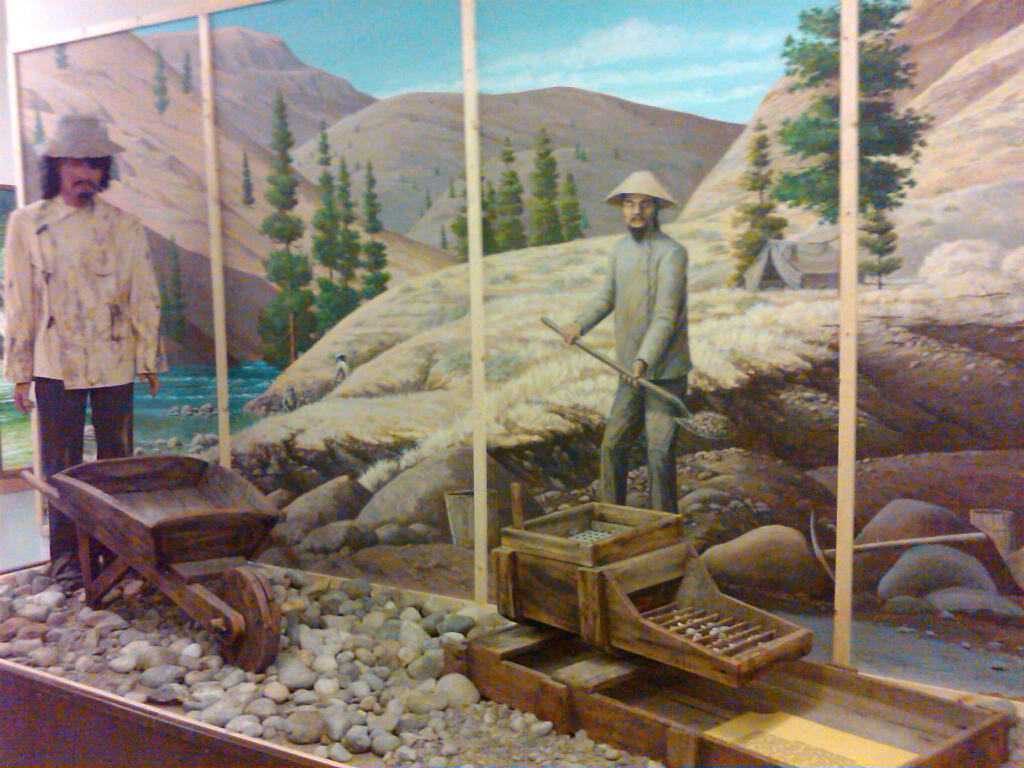 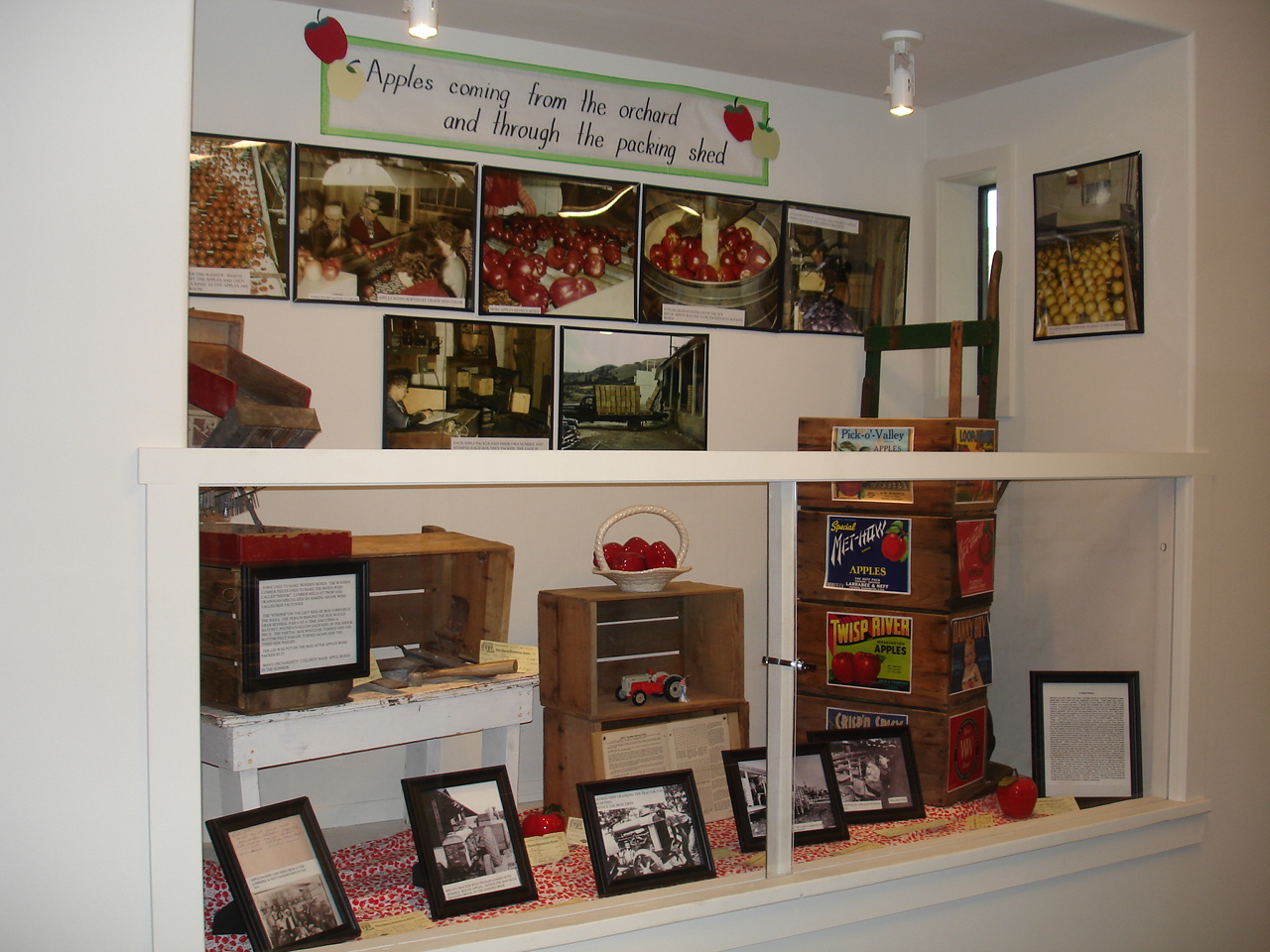 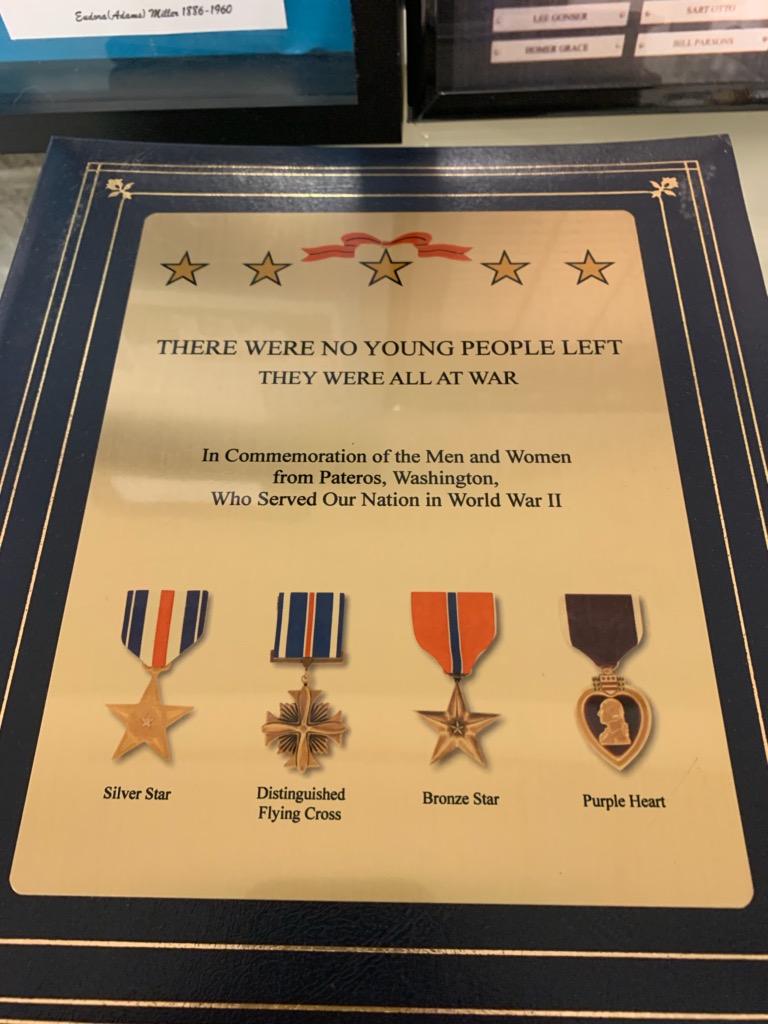 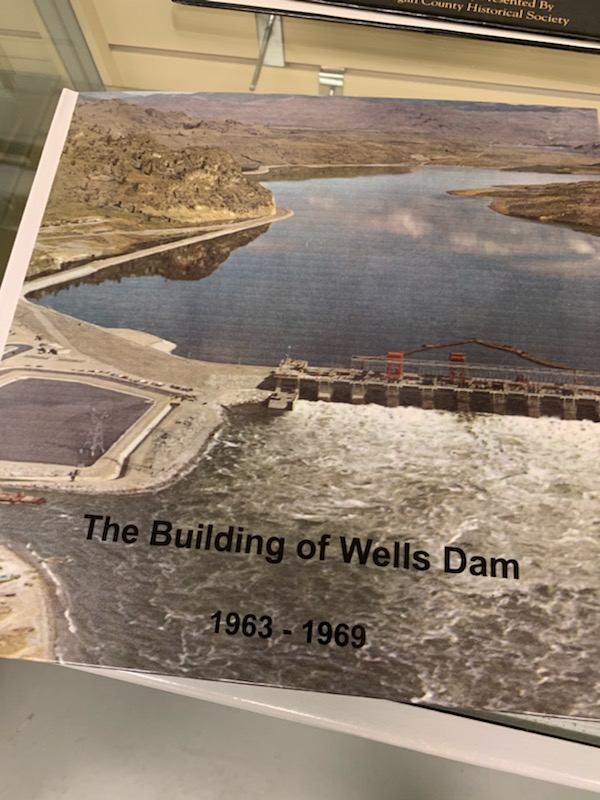 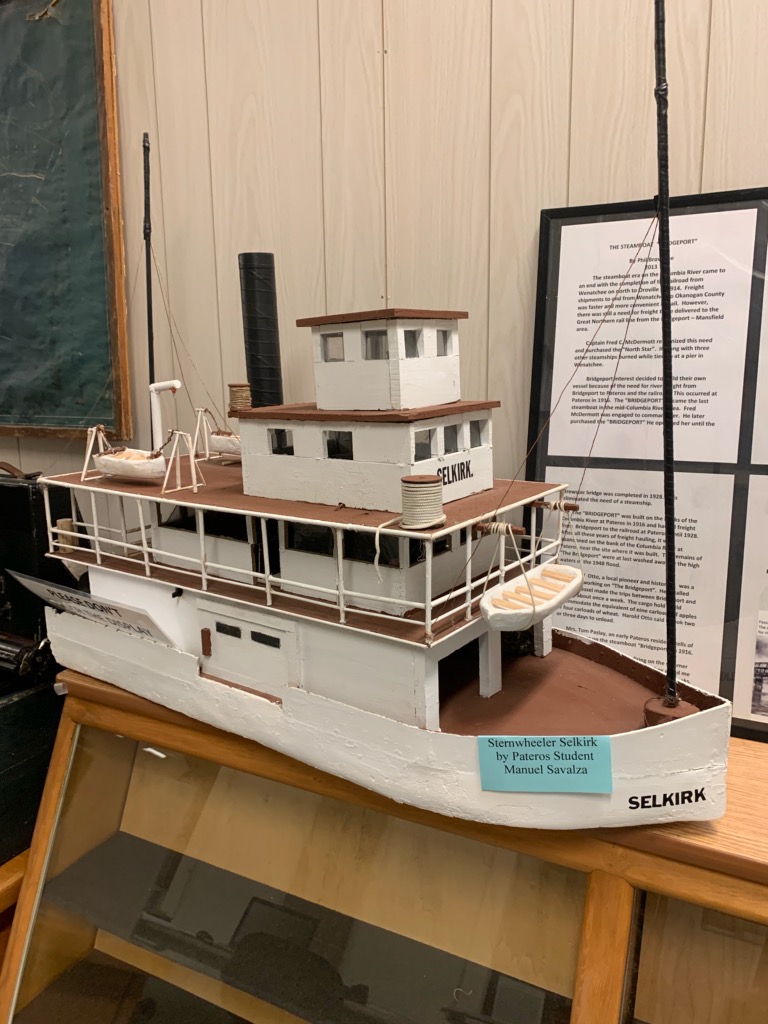 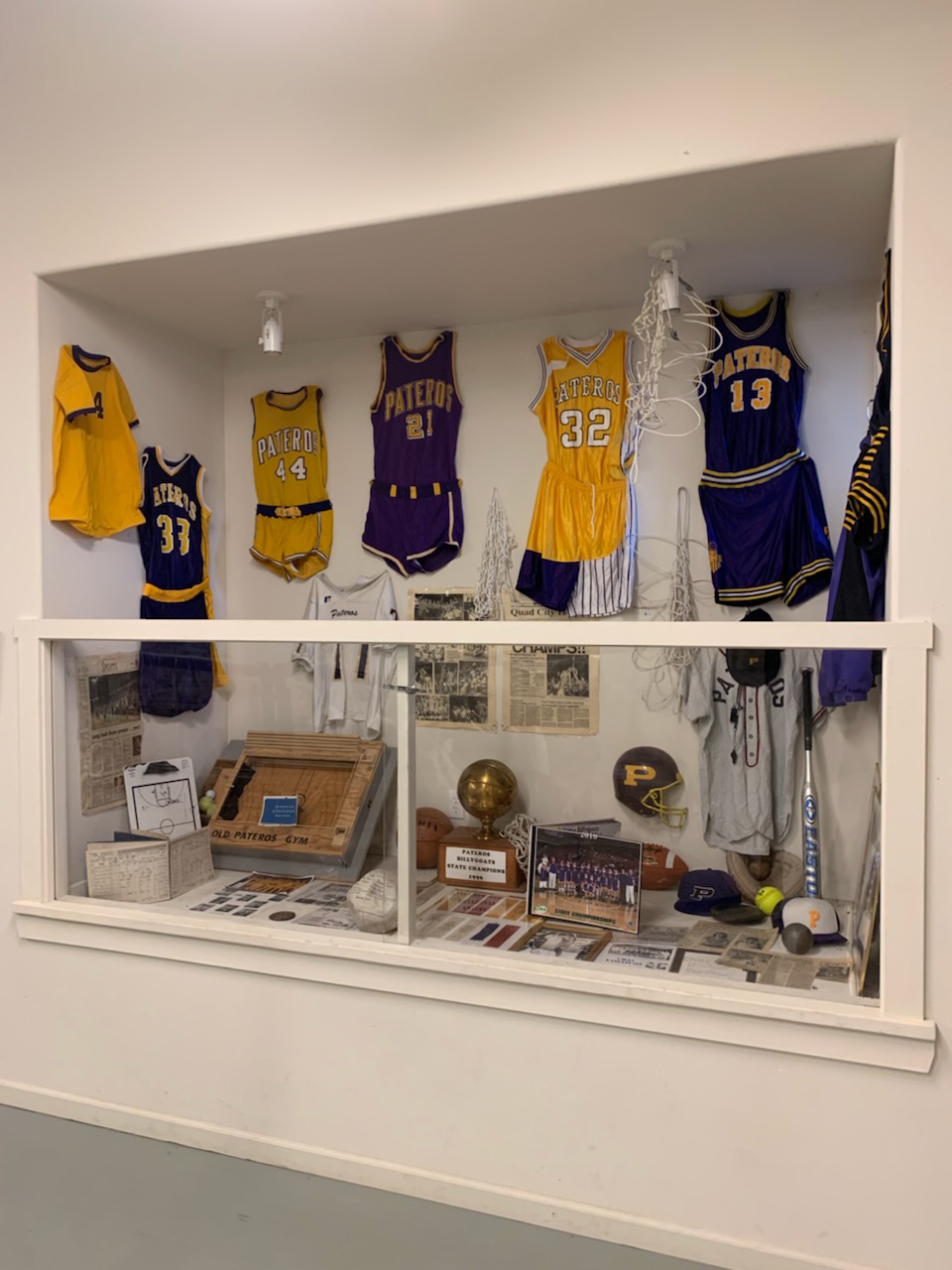 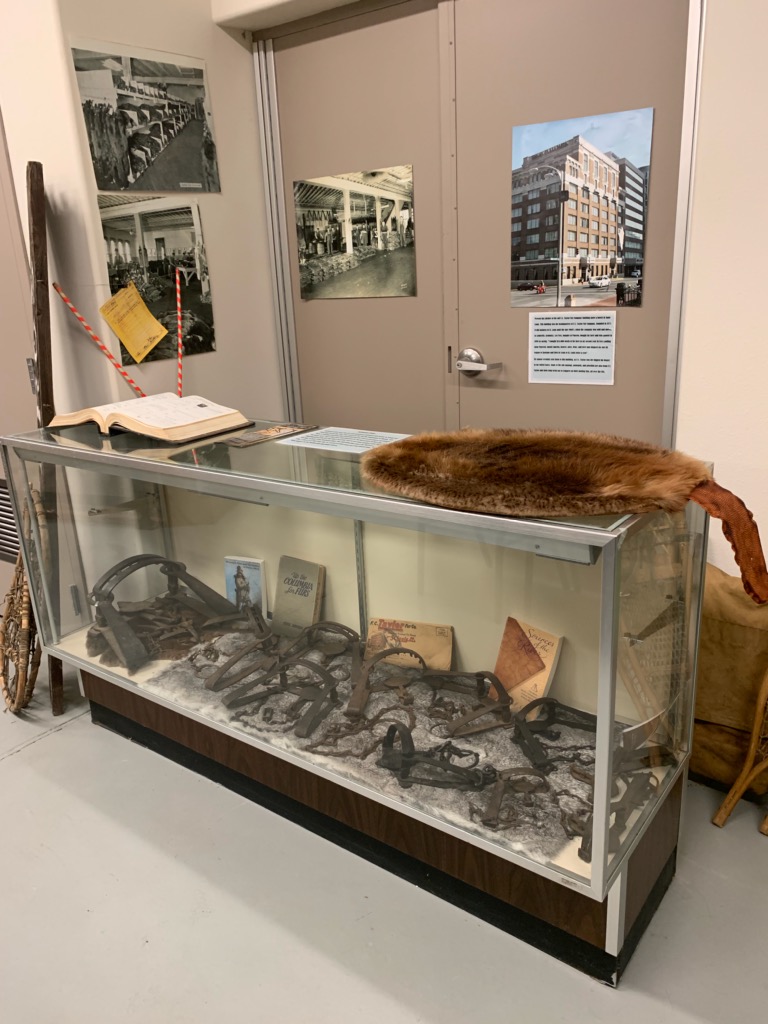 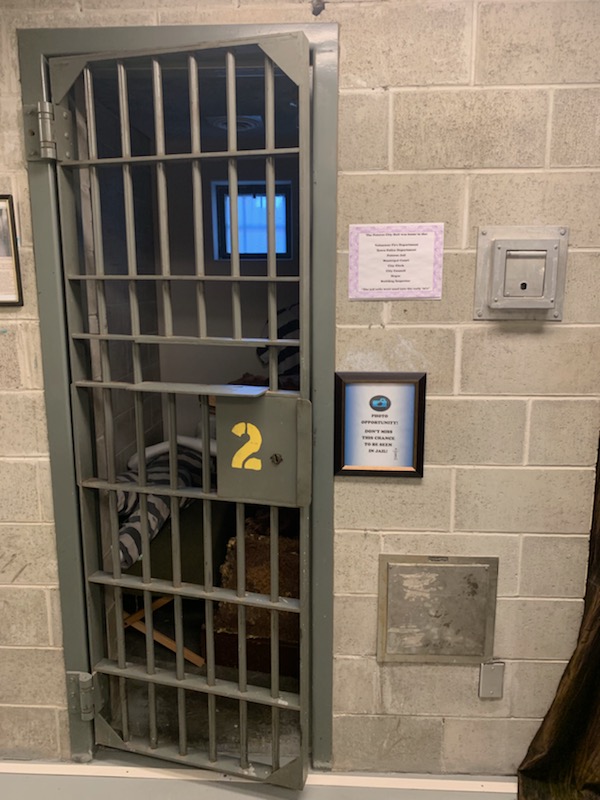 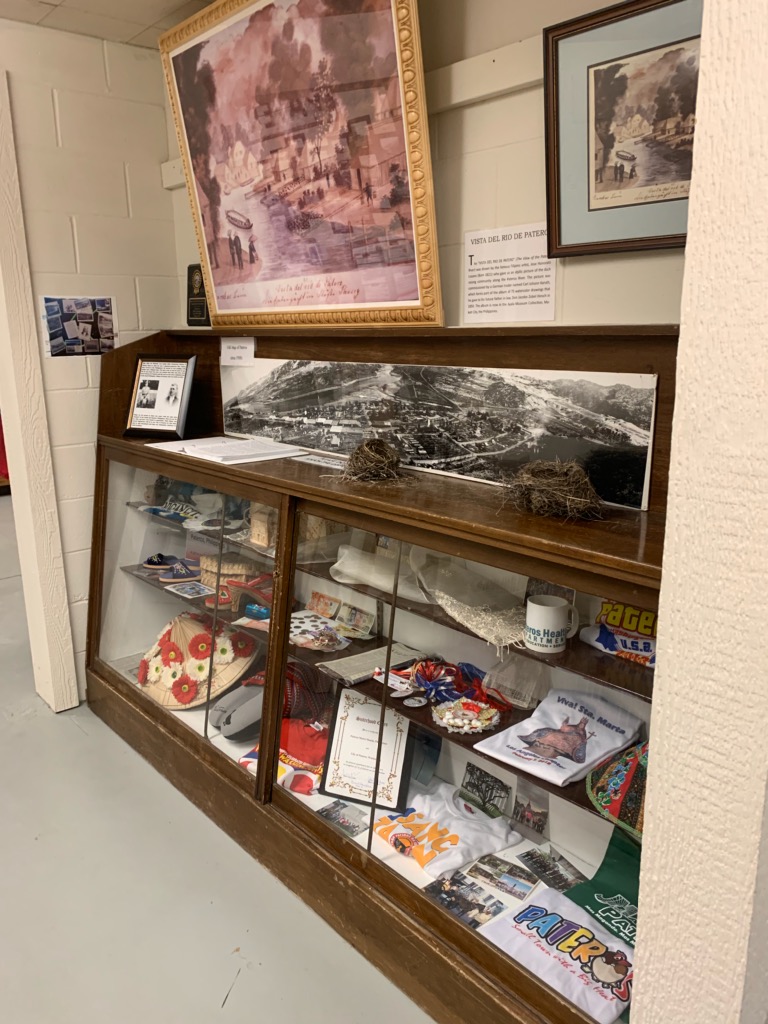