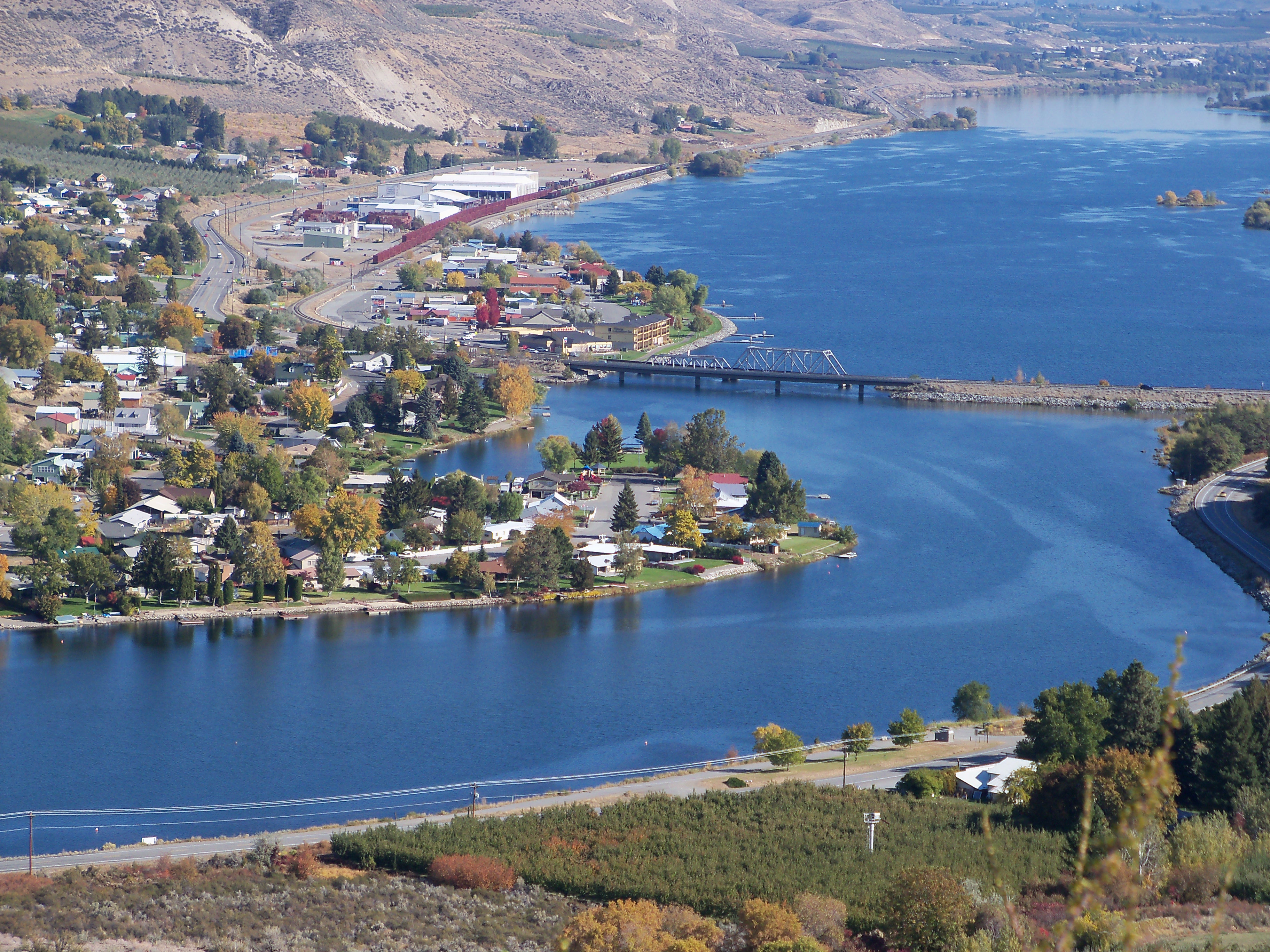 Population: 665
Elevation: 812 feet
Location: On US-97, 20 miles north of Lake Chelan and 80 miles south of Canada, at the confluence of the Methow And Columbia Rivers.

Pateros has an arid climate with four very distinct seasons. With the four seasons come very different recreational activities and outdoor beauty. Most of the moisture comes in the form of snow during the winter months, which makes for some of the best snowmobiling around. Despite the lack of precipitation, there is lots of water to play on, in and around! And, the lack of precipitation doesn't hurt our  thriving agricultural industry thanks to the irrigation from the Columbia River and others.
Annual Precipitation: 10-12 inches
Temperatures: These can vary but the average low is around 20 degrees, in December and January, the average high is about 95 degrees in late July and August. The sun likes to shine about 300 days a year! 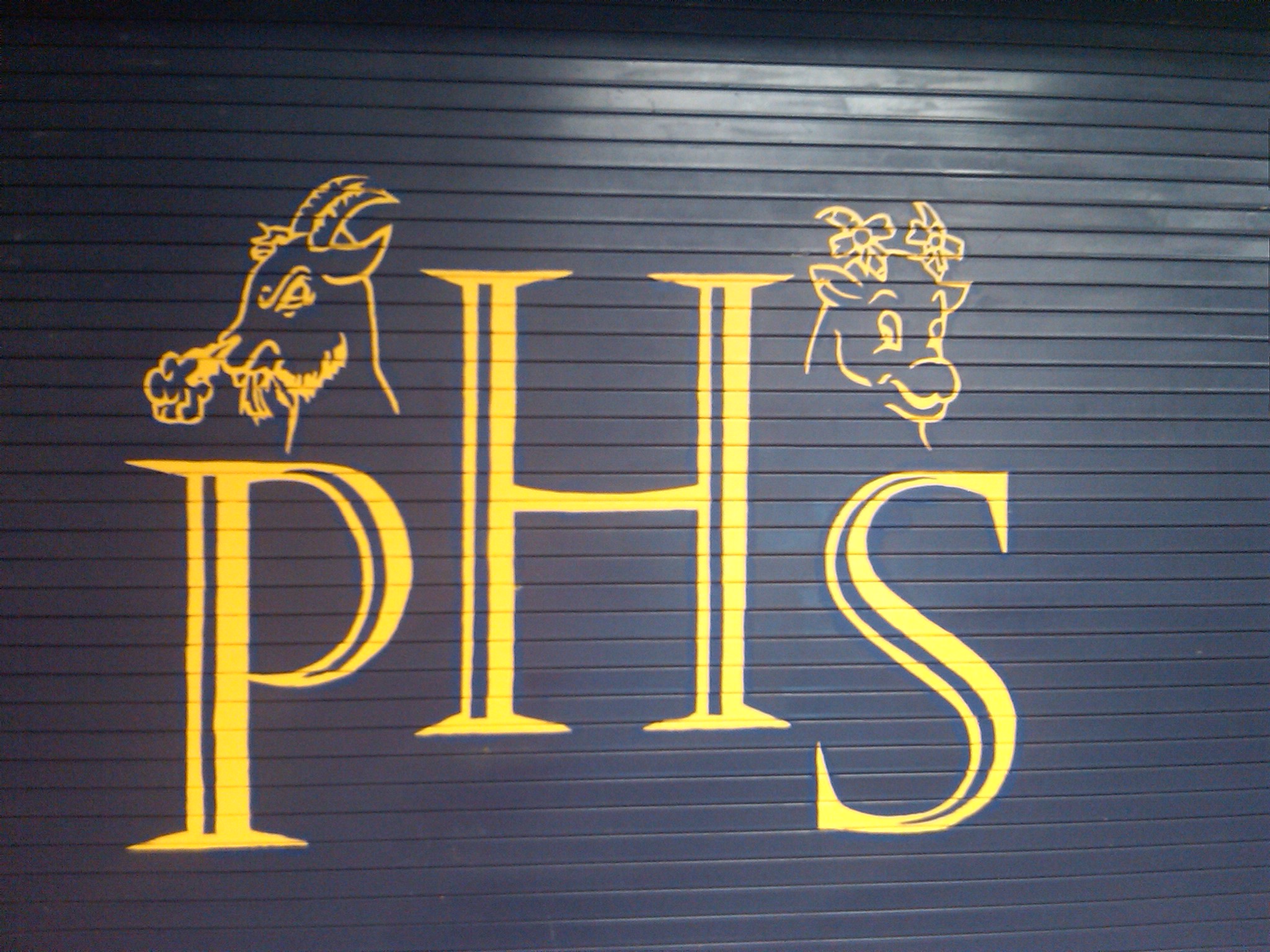 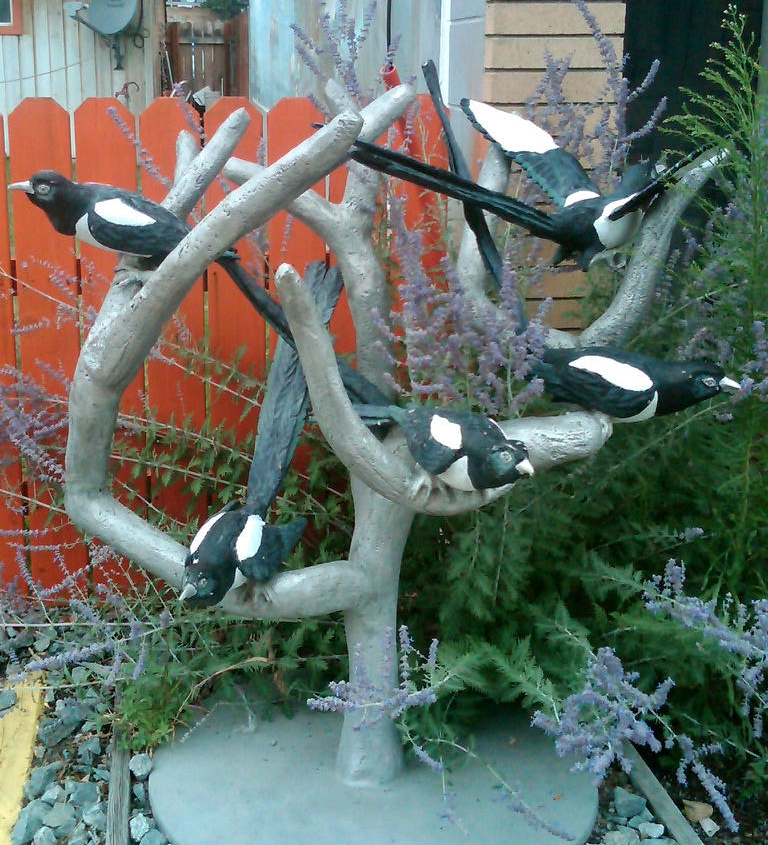 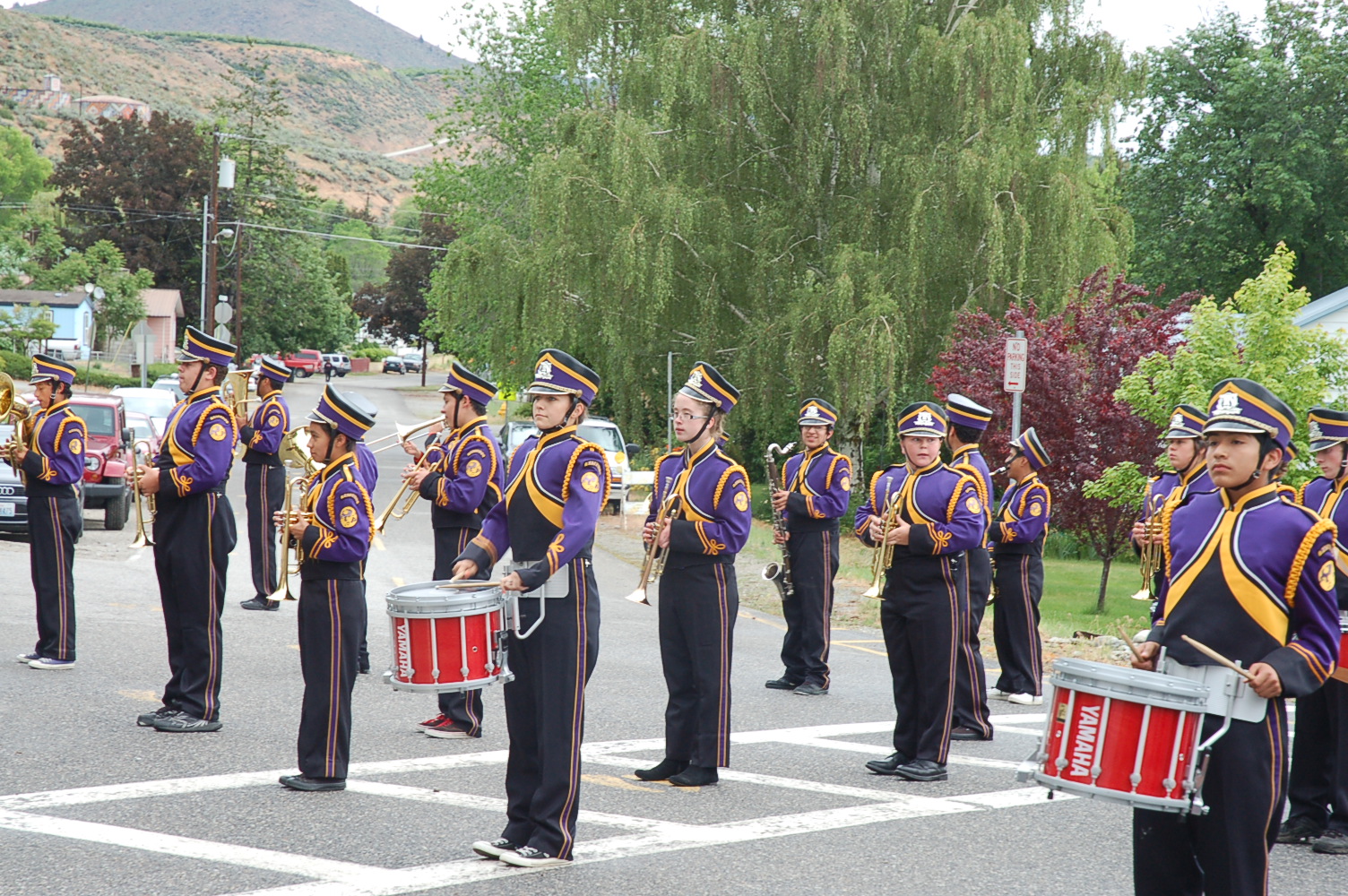 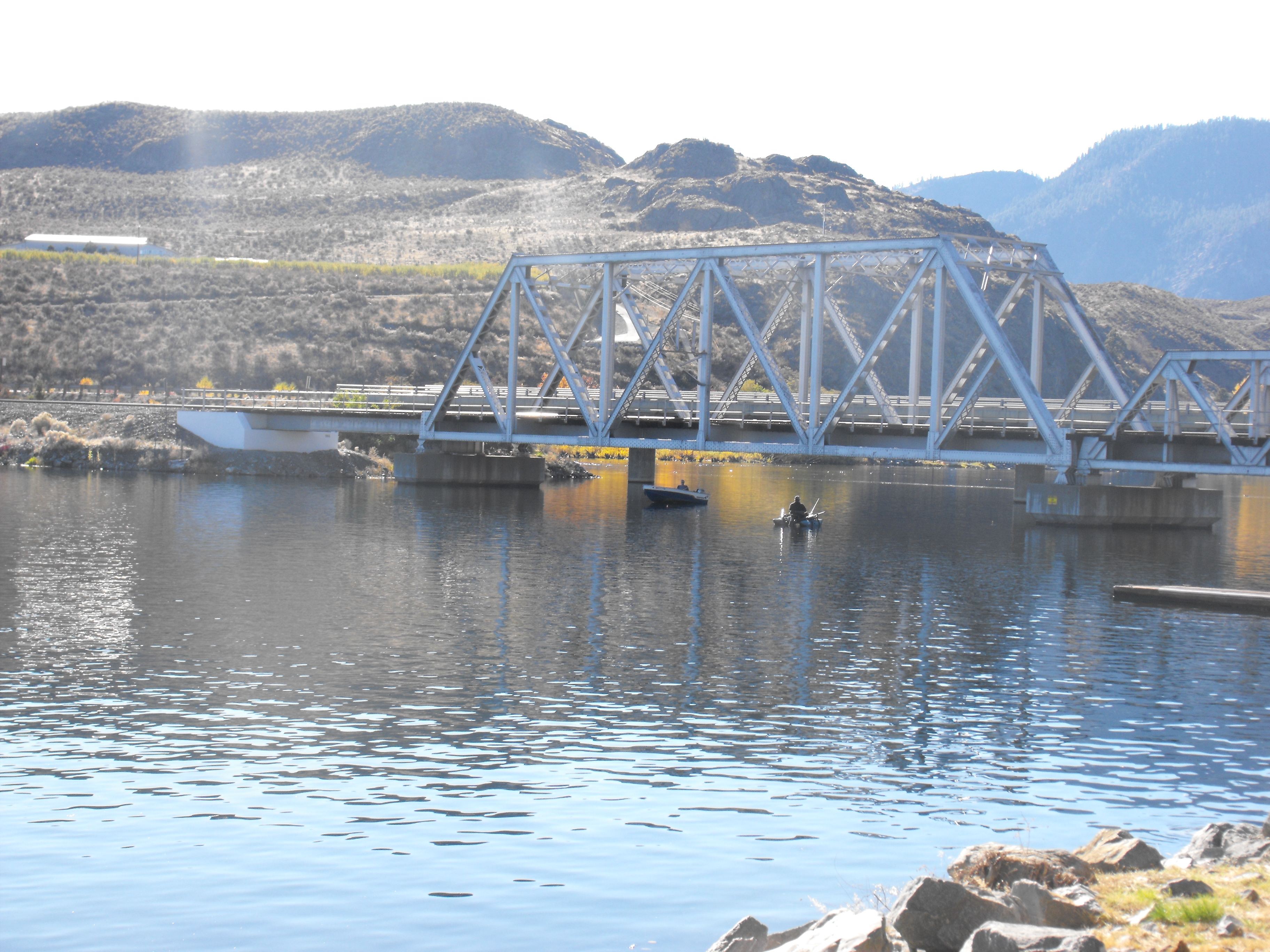 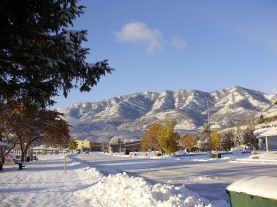 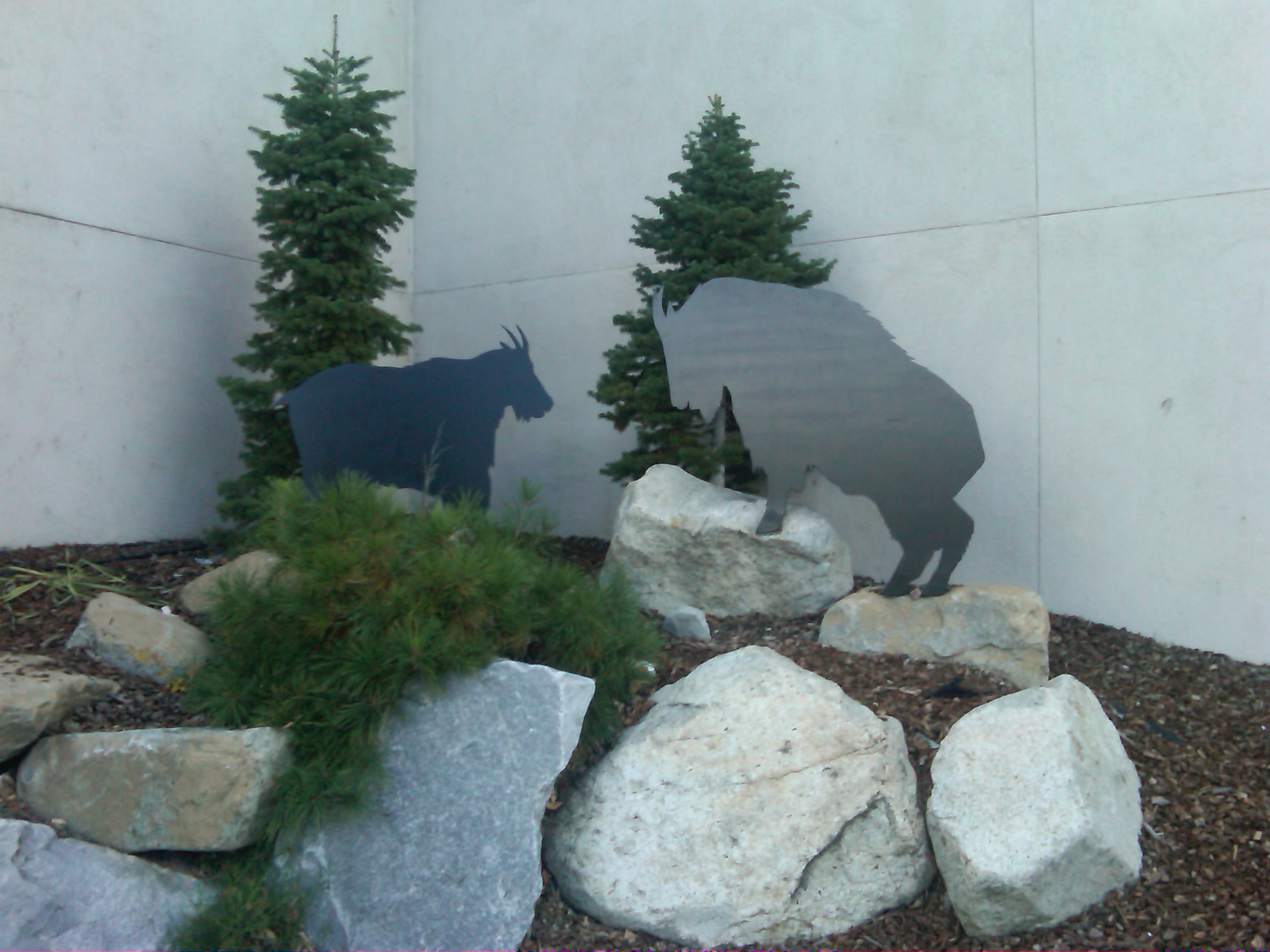 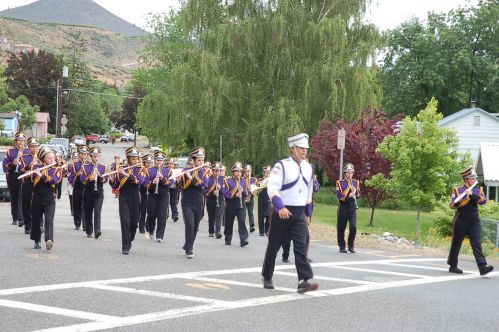 K - 12 school with currently 280 students.  1 class per grade in the elementary school.

We average about 13.8 students per teacher, with  21 classroom teachers. Our teachers average about 17 years of experience, and 73.9% of them have a Master's Degree.

Pateros High school is in the top 10% of schools, and is being recognized as a High Progress High School in performance and improvement!

For more information on the Pateros school, please follow this link: